One of the most critically-acclaimed singer/songwriters of the millennium, Sufjan Stevens is also entirely unpredictable. From lo-fi Folk to shimmering Electronica, Stevens has crafted a series of releases that allow him to continually refine his craft while keeping his audience intrigued and, ultimately, delighted. Regardless of what instrumentation he chooses to use for each album, his unique songwriting and his approach to haunting layered vocals makes each album distinctly his own. Ever since he broke out of ‘cult status’ with albums like SEVEN SWANS and ILLINOIS, Stevens has been able to chart his own musical course without repeating himself. It doesn’t hurt that he’s won plenty of awards along the way as well as being nominated for a Grammy and an Oscar (amongst others).


With such a varied career already behind him, Stevens has taken yet another detour on his latest release, THE DECALOGUE. Composed for a dance work at the New York City Ballet – choreographed by Justin Peck – this experimental piece was performed by acclaimed pianist Timo Andres. In the past, Timo has appeared with the LA Phil, North Carolina Symphony, the Britten Sinfonia, the Albany Symphony, New World Symphony, and in many collaborations with Andrew Cyr and Metropolis Ensemble. Andres has also collaborated with Ted Hearne, Becca Stevens, Jeffrey Kahane, Gabriel Kahane, Brad Mehldau, Nadia Sirota, the Kronos Quartet, the LA Dance Project, John Adams, and Philip Glass, with whom he has performed the complete Glass Etudes around the world. And like Sufjan, Timo continues to create moving and inspirational music 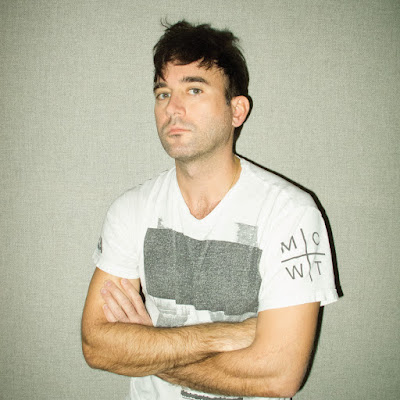 The music on THE DECALOGUE is quite moving. It can be dramatic and invigorating, suddenly switching gears and settling into something softer and gentler but no less dramatic. But don’t think for a second that this is just a Pop songwriter having his music reworked and shoe-horned into a different genre! THE DECALOGUE – which translates into The Ten Commandments – is inspired by the great Classical composers but given a modernist twist. This is music that works on many different levels.  One need not experience the dance performance to appreciate the way this music works in rhythm with emotion. However, if you were lucky to catch it performed at the New York City Ballet then it will work on a different level for you. In any case, it is a wonderful recording that may not scale the Pop charts but will most certainly introduce Stevens’ fanbase to an experience that could alter the way they listen to music. The choice is up to you. 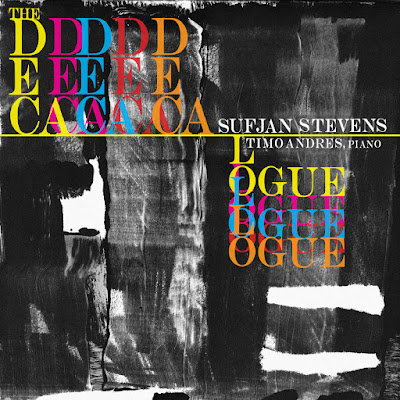