AMPED™ FEATURED ALBUM OF THE WEEK: MIKE ADAMS AT HIS HONEST WEIGHT/THERE IS NO FEELING BETTER

Up through the ‘80s, the term ‘Pop Music’ was not a derogatory term. Technically, it is shorthand for ‘Popular Music’ and didn’t refer to one particular genre. , Pop Music could refer to a Rock band that played songs with substance and melody. The Beatles are a perfect example of what one used to refer to as Pop Music makers. That term could also be applied to the teen idols and the one hit wonders like Frankie Avalon, Edison Lighthouse, and other artists known for a catchy chorus we all remember decades later. None of those artists sounded alike but they easily fell into the Pop Music category. In more recent times, Pop Music has been used to define the current state of the Top 40 – manufactured, paint-by-numbers music written by committee and enhanced by Auto-Tune. Well, I’m here to take the term ‘Pop Music’ back and apply it to artists that best exemplify what Pop Music was, is, and shall always be.


There are many bands treading the boards who are bringing big hooks and excitement back into the Rock realm. Instead of auditioning on American Idol, these artists take their talents to dark, dank, and dingy clubs and spill their hearts out all over the stage. Some sit in their bedrooms and create their own little DIY masterpieces that are seldom heard beyond a handful of friends. Somewhere out in Bloomington, Indiana, these bands rub shoulders with a contemporary who has been able to present his Pop craft to a wider audience and he has melted many critics’ hearts. His name is Mike Adams and he is the captain of a band that goes by the name of Mike Adams At His Honest Weight.

Mike Adams At His Honest Weight plays Pop Music.  And they are quite good at it, too! 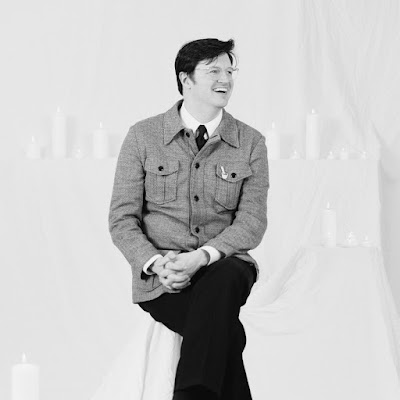 THERE IS NO FEELING BETTER is the fourth album by Mike Adams At His Honest Weight. Filled to the brim with songs that weave their magic upon first listen, the album offers a gentle approach to Pop Music, bypassing distorted crunchy chords and offering a delicious smorgasbord of lovely melodic Pop laced with influences reaching as far back as the ‘50s. However, this is not a retro album – it is firmly rooted in the here and now. Don’t be surprised by atmospheric synthesizers swooping in above the delicately strummed acoustic guitars. Adams is a master at blending decades together – “Olivia” is a lovely modern Indie Pop gem that features a recurring ghostly vocal response that sounds like Sam Cooke trapped in an echo vortex in outer space. Kinda.

THERE IS NO FEELING BETTER is Pop Music at its finest. A mixture of East River Pipe, Neil Finn, Twee Pop, The Eagles, and many others. Yet it remains distinctly Mike Adams At His Honest Weight. 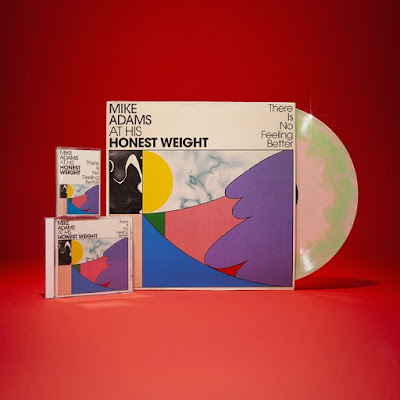