Norway isn’t just the hotbed of Black Metal, you know. While that genre has kept a handful of Norwegian musicians gainfully employed, the country has also given us some artists who remain popular throughout the rest of the world. Mentioning Classical composer Edvard Grieg is a given, but many other influential artists hail from Norway including a-Ha, Jan Garbarek, Royksopp, Terje Rypdal, Jaga Jazzist, production team Stargate, and Anni-Frid ‘Frida’ Lyngstad, one of the two A’s in ABBA. With each passing year, Norwegian artists make their presence known outside their homeland and Aurora Laura Aksnes, who releases music under the name Aurora, is now making waves as she dances on the cup of international stardom.


After releasing a few tracks between 2012-14, Aurora released her debut EP in 2015. She first raised eyebrows later that year performing a cover of Oasis’ “Half The World Away” for a John Lewis Christmas commercial in the UK. In early 2016, Aurora released her debut full length album ALL MY DEMONS GREETING ME AS A FRIEND. The album was greeted by rave reviews and boosted her commercial profile. Choosing to release her next project in two parts, she issued the mini album INFECTIONS OF A DIFFERENT KIND (STEP 1) at the tail end of 2018. Just a little over six months later, Aurora is releasing the highly-anticipated second half of the project, A DIFFERENT KIND OF HUMAN (STEP 2). 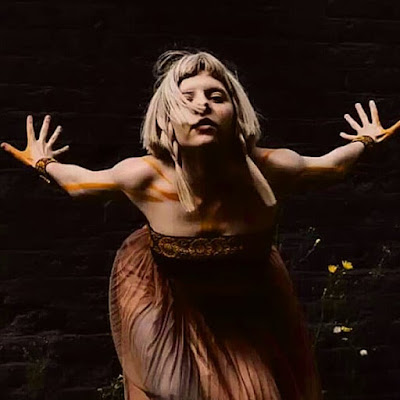 Working with producers and collaborators Magnus Skylstad, MyRiot, Asjkell Solstrand, Odd Martin, Mark Ralph, Toby Gad, and Kill Dave, Aurora completed the album earlier than she had originally anticipated.  Featuring the singles “Animal,” “The Seed,” “The River,” and “A Different Kind Of Human,” the album blends icy electronics and danceable rhythms with warm, human emotion. The album straddles the line between ethereal and earthly, evoking artists like Bjork, Kate Bush, and, yes, even a-Ha. At times soft and gentle, the album also offers up a playful, rhythmic sound that swerves away from pretention and embraces a natural creative energy that is infectious. Give in to Aurora! 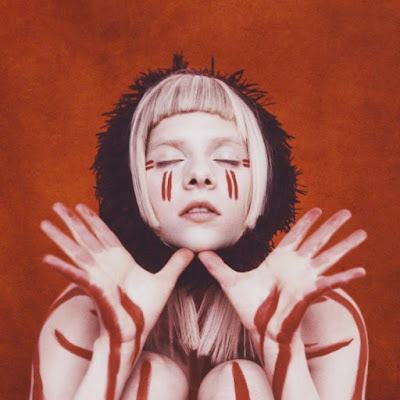